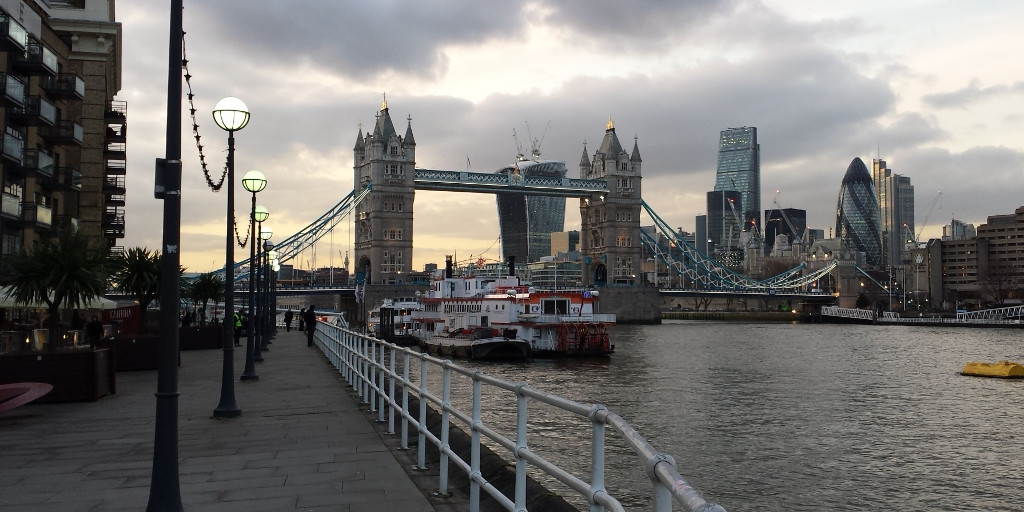 London is well known for large corporations and government agencies, but it is also a major start-up area too and therefore home to many "Dingo" companies.


Lab Genius is a biotech startup comprised of synthetic biologists, data scientists and automation engineers who are developing EVA, the world’s first autonomous scientist and have so far raised $3.6 million from Kindred Capital and Acequia. Normally, engineering antibodies and enzymes for the treatment of diseases or industrial applications still mostly relies on a lengthy and inefficient process of trial and error, but EVA uses AI to predict which mutations have the right biological design and, using a bank of liquid handling robots, continuously runs its own experiments, learning and evolving as it learns the results.

Five AI is building an alternative to the urban commuter car. In 2016 they began testing their cars at the Millbrook Proving Ground in Bedfordshire. In 2018 they launched their first autonomous, end-to-end service route between Flitwick station and Millbrook. They have been testing an autonomous prototype on London’s roads since April 2019. London's version of Uber !

Nutripal is a platform that helps users create meal plans or select from their variety of existing plans. Offering a more affordable alternative to premium meal-kit services, by auto-populating their online basket with ingredients and delivering the ingredients direct to their door from their local supermarket. It's all about a healthy balanced lifestyle.

So whether you’re a Vegan, Vegetarian or Pescatarian you’ll be sure to find a recipe in Nutripal tailored for you. 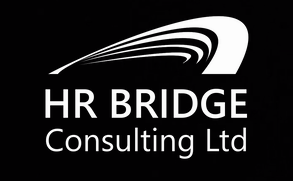 HR Bridge Consulting is a boutique consultancy firm, founded by Lydik Grynfeltt, that provides solutions to international companies who put Human Resources in the heart of their strategy and decisions. They are a network of French and British consultants working in Human Resources (HR) and project management. They are based in London with a European scope and a focus on complex regulations and transformation projects.

The Golden Network was created in 2014 by Victoria Salem. After she had been living in London for a few years she realised that the event management industry needed a shake-up, so she got to work. A few years after she realised that online courses and training would be more profitable, so she created TGN coaching.