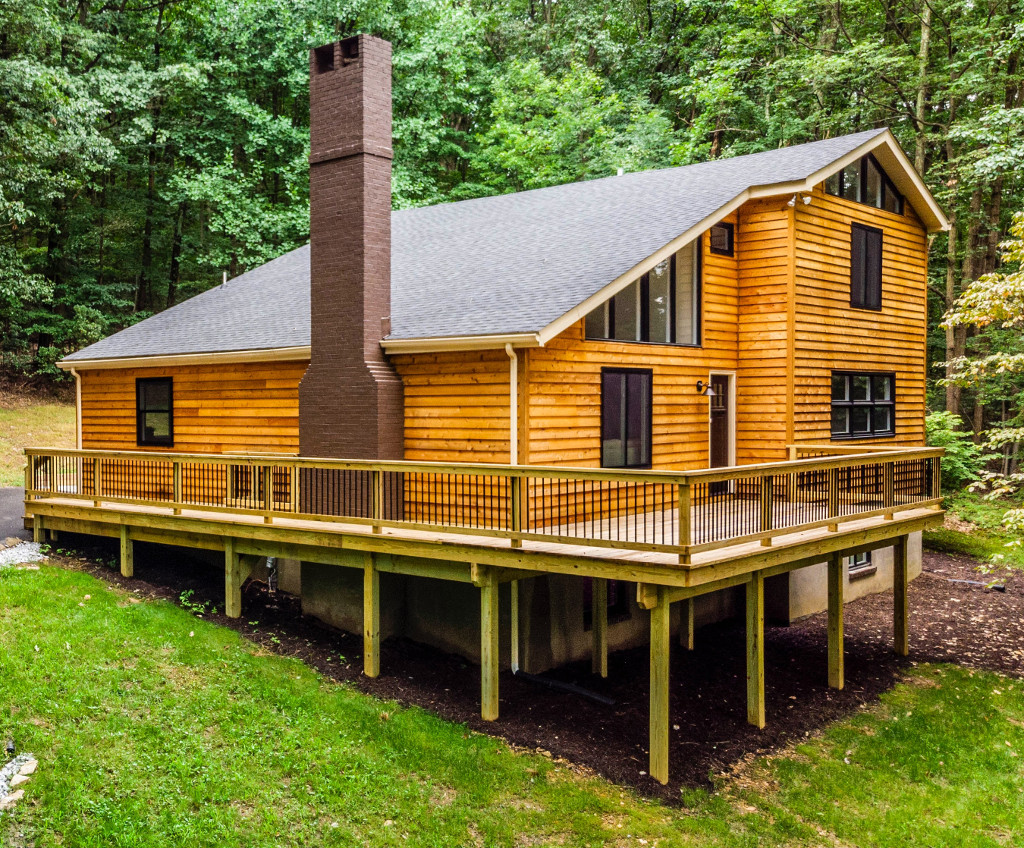 Images Images of the creator of "Dingoes & Marsupial Lions", some illustrations to help you understand why some corporations are so stupid. 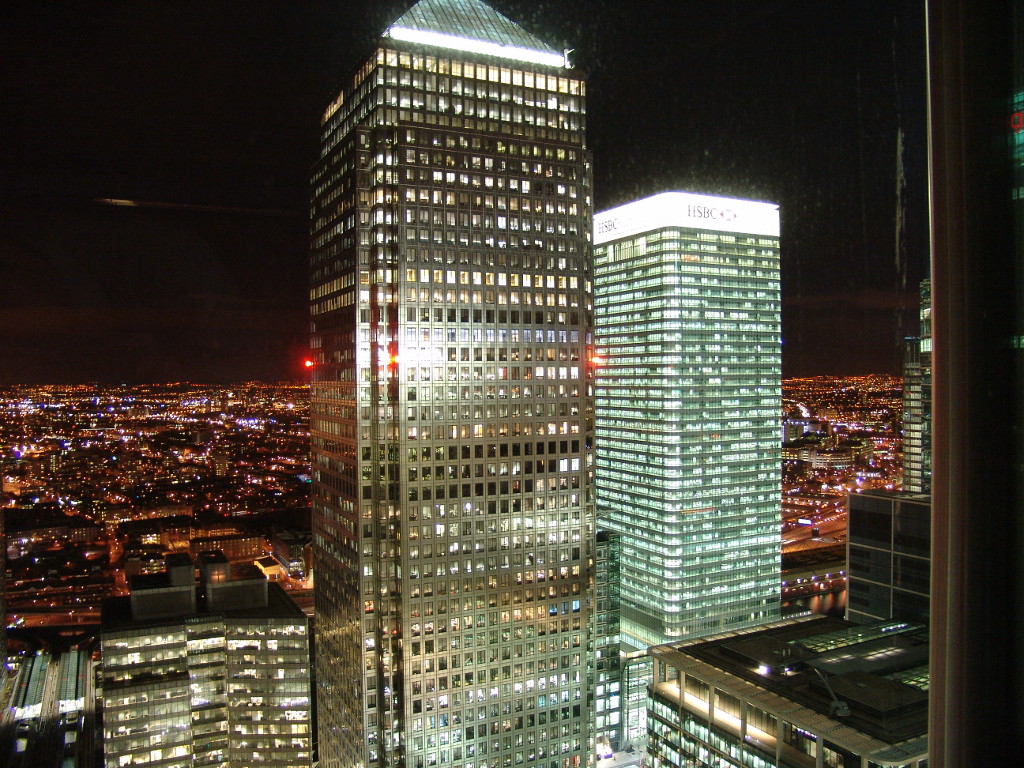 London The City of London is famous around the world for fashion, finance and for small start-ups, often known as "Dingoes" because they are unencumbered by size and can quickly adapt to new situations. 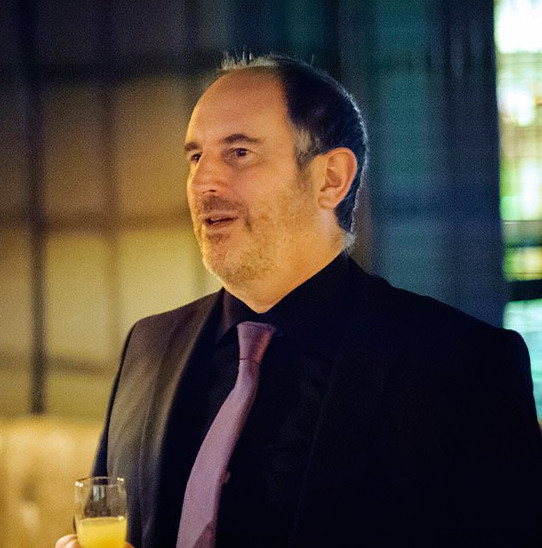 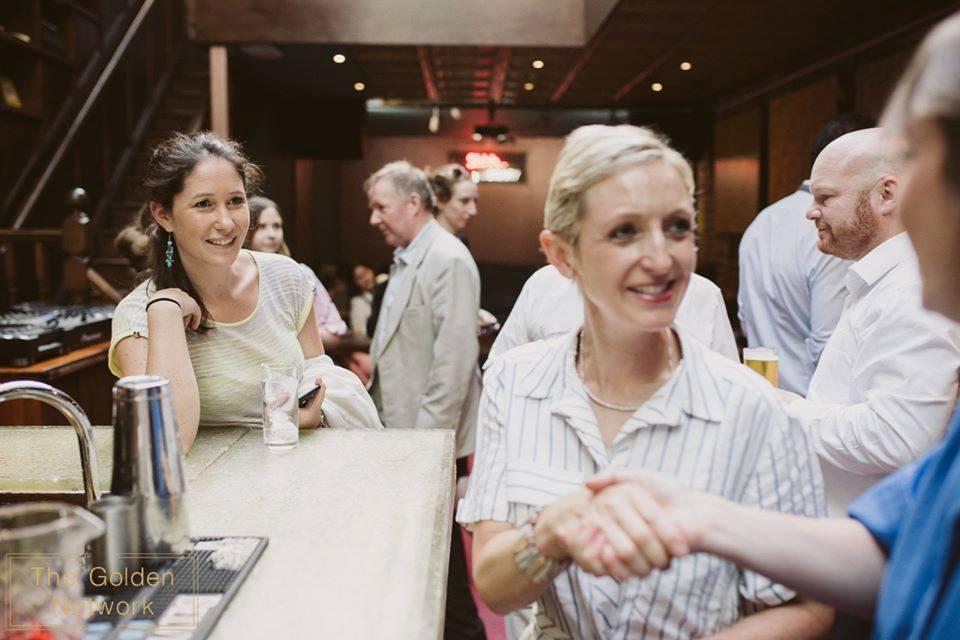 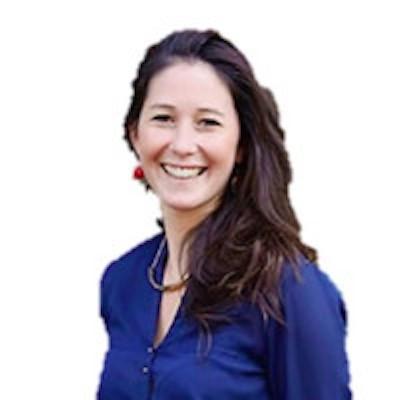 Victoria Salem Victoria Salem is a French serial entrepreneur. She is Paris-born but based in Playa del Carmern, Mexico. She has founded 5 'dingo-style' companies including The Golden Network, TGN Coaching, Distinct Web & a property boutique, many of which are based on Communities of Interest. 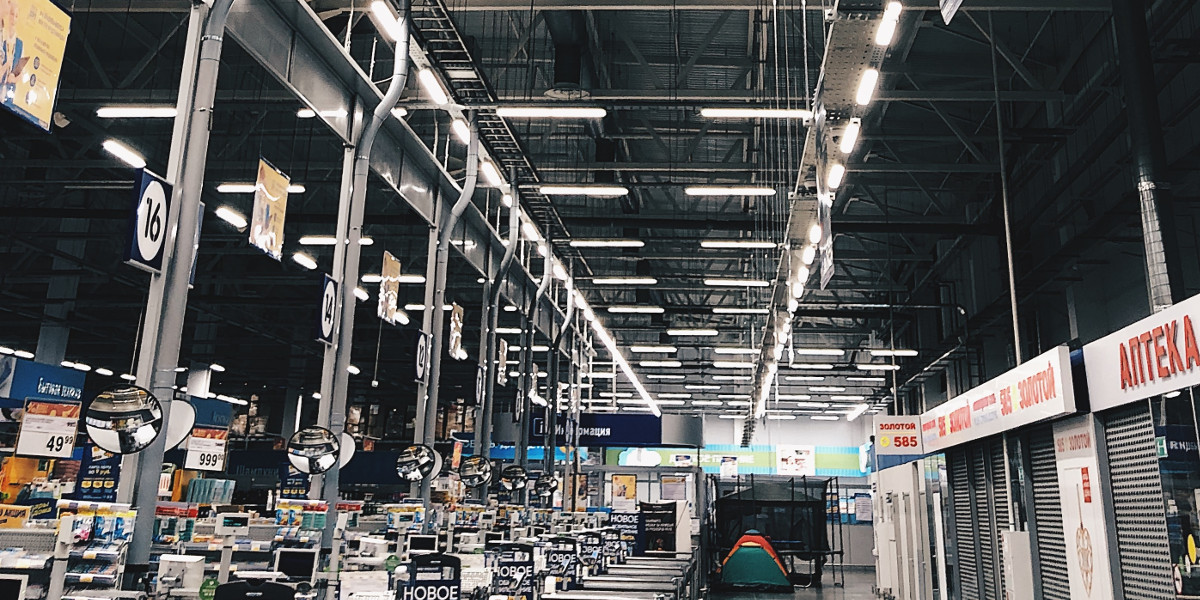 Warehouse Warehouse is a large building where raw materials or manufactured goods may be stored prior to their distribution for sale. Types: Private, public, bonded storage, distribution centres and co-operative. Abbreviations Abbreviations are a great way to shorten a conversation or just to look cool. Anish Mistry Anish Mistry is a graphic designer of many years experience. He is based in Nottingham (Robin Hood country) but can work anywhere in the UK. He also creates and sells copper or gold jewellery. Art is normally considered to be the process or product of deliberately arranging elements in a way that appeals to the senses or emotions. It encompasses a diverse range of human activities, creations and ways of expression, including music, literature, film, sculpture and paintings. Bristol Bristol is a city straddling the River Avon in the southwest of England. Its former port is now a cultural hub, the Harbour-side, where the M Shed museum explores local social and industrial heritage. The harbour's 19th-century warehouses now contain restaurants, shops and cultural institutions. Charles Chauhan Charles Chauhan - Business Development at Zamora, film producer, lives near Purley David Chan David Chan has been a senior executive and a management consultant working across many sectors of industry including secondments to Central Government Departments. He has worked for several Blue-Chip organisations and has experience of large and small organisations in both the public and private sector. Dingoes Forum Dingoes Forum. Dingo start-up companies based around the UK and in London. Other business related stuff. John D Wood Disambiguation Page. There seems to be many people called "John Wood" out on the wild World Web. Here are a few of them :- Lydik Grynfeltt Lydik is the founder of HR Bridge Consulting and was born in France. He now lives (and works) in London where he was awarded his MBA from the Cass Business School. He is both French and British. He also has a Masters degree in Employment Law and HR Management from the Montpellier University. Masked Credit Cards Masked credit cards work in a similar way to masked email addresses. They protect your real credit/debit card from scammers or hackers. AKA Disposable One-Time Credit Cards. Mexico Investment Mexican Property Investment Opportunities for Americans and Europeans wishing to move there. Michelle Gilbert Michelle Gilbert - Exercise and fitness coach based in Faversham, but covers many towns in Kent like Sittingbourne, Canterbury and Whitstable. Nottingham Nottingham is known for its role in the legend of Robin Hood and for the hilltop Nottingham Castle Museum and Art Gallery, rebuilt many times since the medieval era. Overstock The word Overstock referrers to an organisation but also to a supply method or system. The Arts The Arts referrers to various artistic expressions like: acting (inc drama and theatre), playing music, singing, dancing, painting, craft, sculpture, poetry, drawing, photography, film-making and architecture. Vogon Jeltz My career was going well, demolishing asteroids, moons, planets and other space garbage to make way for a new Hyperspatial Bypass, until I came to this system. All I had to do was demolish a planet called 'Earth', how was I supposed to know it had been commissioned by the Mice to find the ultimate question of Life, the Universe and everything. Web Stealth Security and privacy on the web. This describes how to protect your privacy and finances by engaging 'stealth mode' on the internet
(C) 2007 ~ 2021 SI7 - Stats